It is with regret that we have to announce that the display of the BMSS National Collection at the British Ironworks Centre at Oswestry has had to close, owing to circumstances beyond our control.
Since we were given notice that the Oswestry display would have to close, we have been actively looking for a new location for the National Collection. Like so much else at this time further progress is largely “on hold” owing to the current pandemic, which has prevented any site visits or meetings with venue managers and directors. As soon as we have any definite news on moving the National Collection we will publish the details on this page. 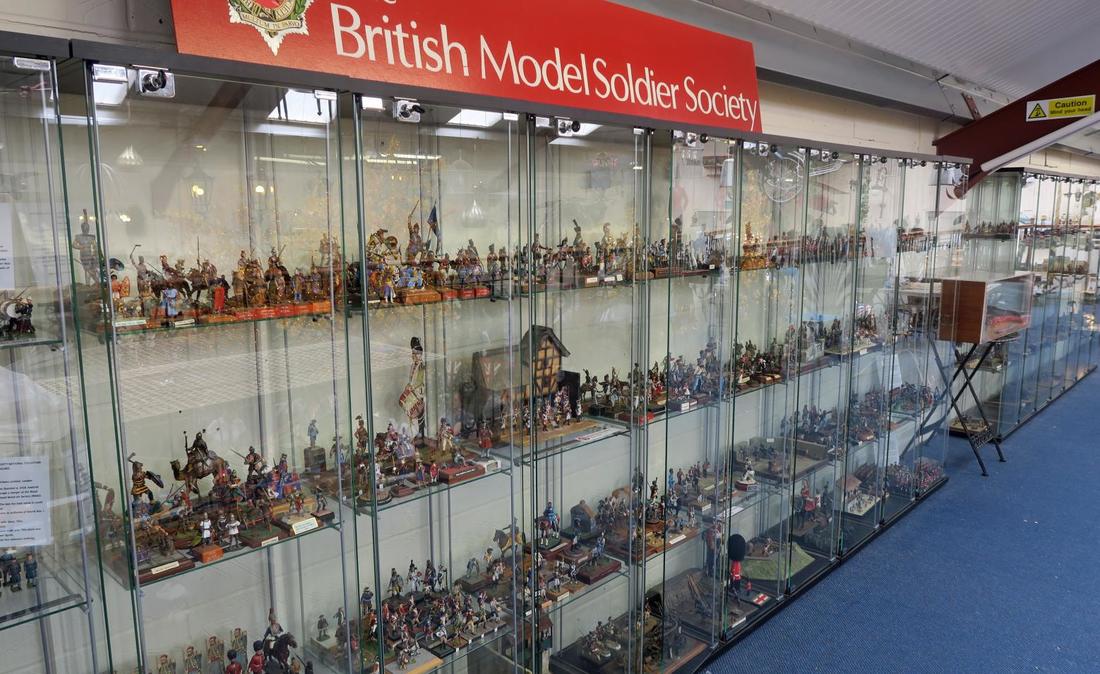 From 2018 to 2020 the main BMSS National Collection display was at the British Ironwork Centre, near Oswestry in Shropshire, these photos show parts of that exhibition. 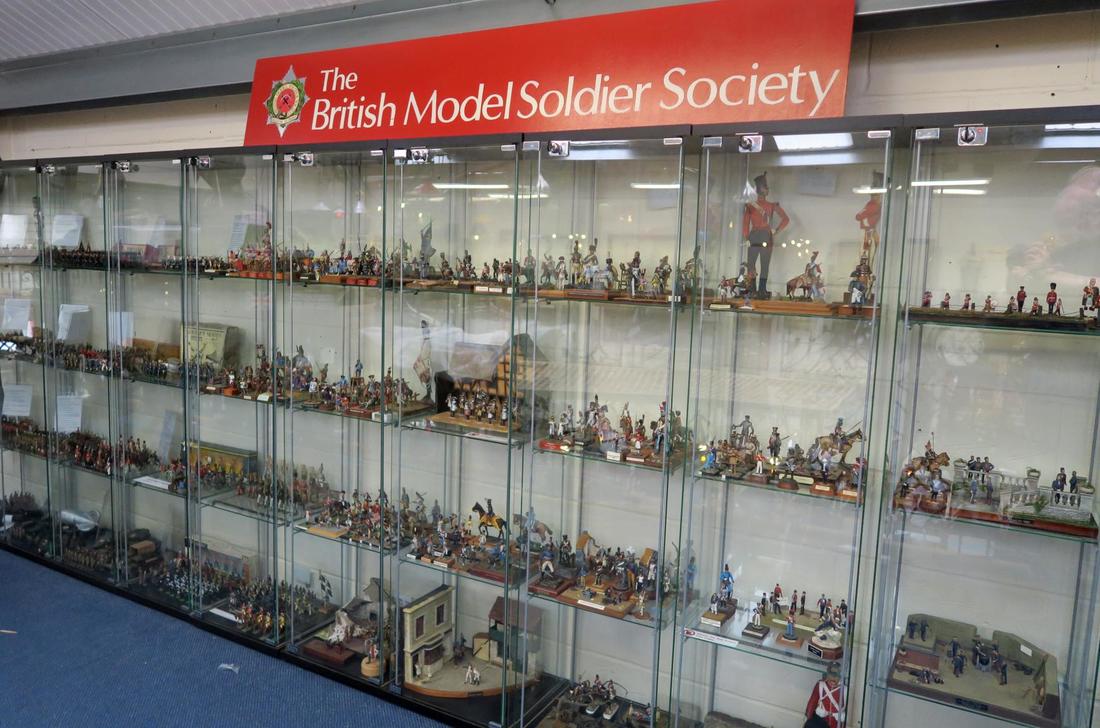 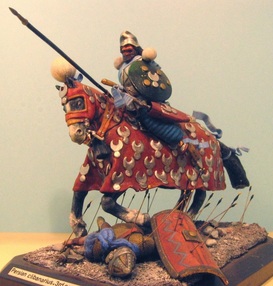 Although it had never been originally intended for the National Collection to be split over two venues the size of the collection eventually made this essential, and there were benefits from bringing more of the collection to the attention of the public.  A second smaller display was located in the Redoubt at Eastbourne, which opened to the public in 1993.  Owing to a change in policy by Eastbourne Council, this display was re-located to Blenheim Palace, Oxfordshire, in 2002.

The portion of the collection from Hatfield was moved to the Stratford Armouries, but had to be taken out and was re-located to the British Ironwork Centre, Oswestry, in 2018. The display at Blenheim closed in 2019 and the items moved to the main collection at Oswestry. 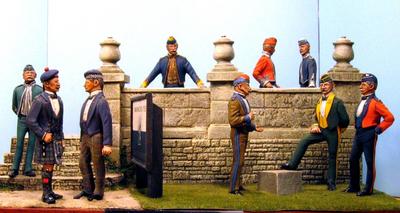 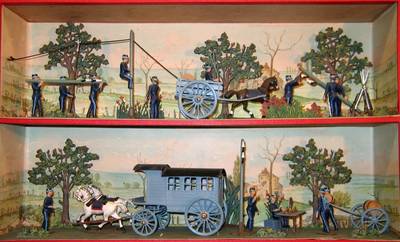 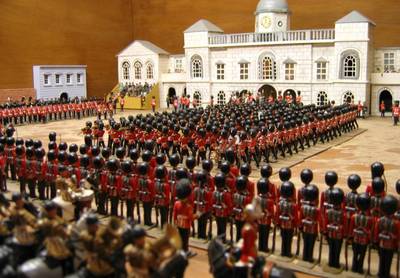 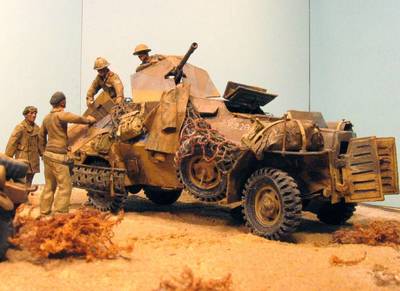 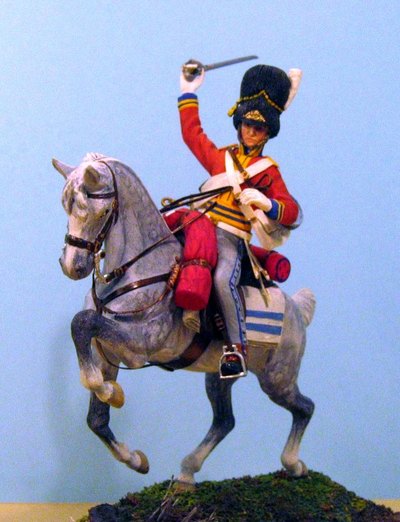 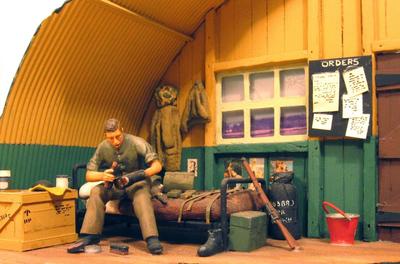 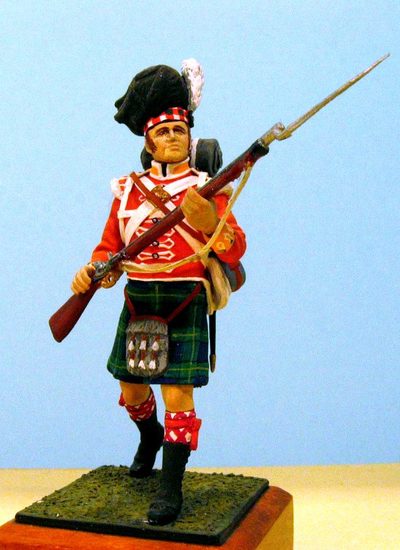